Founder Amy has been Shortlisted for Great British Entrepreneur Award 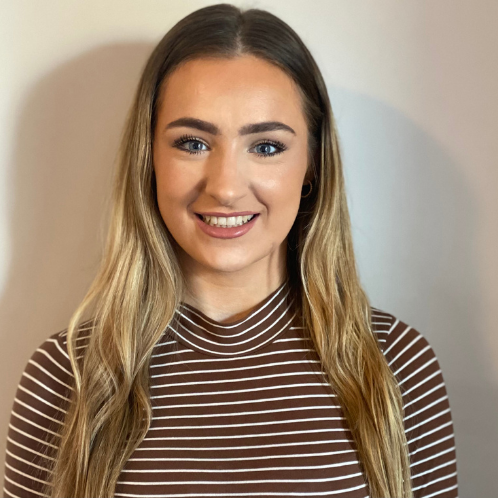 We're so proud to announce that founder of The Strings Club Amy has been shortlisted for "Scale Up Entrepreneur of the Year" at the Great British Entrepreneur Awards.

Amy is one of the shortlisted business leaders from across the nation to have been selected out of over 5,300 entrants - the most the awards has ever had.

The Great British Entrepreneur Awards, in partnership with Starling Bank, acknowledges and champions the hard work and uplifting stories of business owners across the UK, with an emphasis on their journey and resilience over financial achievements.

Amy says: “Having won Small Business Entrepreneur back in 2017, it’s such amazing news that I have been nominated for “Scale Up Entrepreneur of the Year” five years later! This could not have been achieved without everyone who works with The Strings Club. That includes our delivery drivers Mo and Mohammed to the amazing people who work at our Holiday Camps to our Head office team Courtney, Pete and Keeley!”

“This year sees another year of scaling up as we’re setting up in 4 further areas across London and the Midlands - meaning even more children will be able to experience our unmissable events.”

The winners will be announced at a Grand Final, held at the Grosvenor Hotel in London on 21st November.

This year is the 10th anniversary of the Great British Entrepreneur Awards. The alumni has collectively generated over £30 billion in revenue and employed more than 450,000 people.

We cannot wait to meet other fellow finalists.

Wish us luck everyone!.

Read More About Us

Free Places at our Brand New Dulwich Holiday Camp this October Half Term!