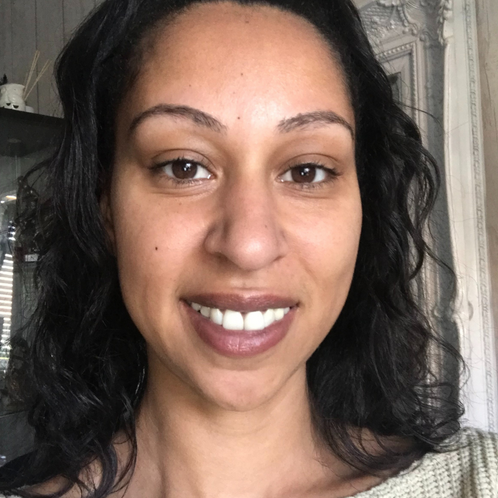 Founder of The Strings Club Amy Cunningham has been recognised as the best in the business after being named as “Businesswoman of the Year” at the Birmingham Awards.

The Birmingham Awards acknowledges and champions the hard work and uplifting stories of business owners across the West Midlands.

Amy said: “I am completely over the moon to have been awarded "Businesswoman of the Year". Huge thank you to the judges alongside Birmingham Awards founders Anita Chumber and Ifraz Ahmed for organising such an incredible event that celebrates the amazing people and uplifting stories of Birmingham.

"The Strings Club is on a mission to profoundly improve the wellbeing of a million children in the next 5 years. We're doing this by offering a refreshing approach to school holiday childcare that parents can trust time and time again. Holiday Camps that encourage children to flourish and develop a range of skills whilst having fun.”

The Birmingham Awards took place at the Eastside Locks, Birmingham on 11th November.

Founder of the Birmingham Awards, Anita Chumber, said the quality of this year’s entrants exemplified the strength of entrepreneurship across Birmingham: “The quality of applications is consistently excellent year on year, but we have been especially blown away by the innovation, drive and determination demonstrated this year.”

Celebrating its 10th birthday this year, The Strings Club has grown exponentially since its first Holiday Camp of 6 children. By using music as a vehicle for improving wellbeing and mental health, the childcare company has inspired almost half a million children.

For the full list of finalists, visit Birmingham Awards

The Strings Club has received much recognition over the past 10 years. Click below to read more.

About The Strings Club

Christmas activities for children in Warwickshire - Our Top 5 Picks

Christmas activities for children in Birmingham - Our Top 5 Picks