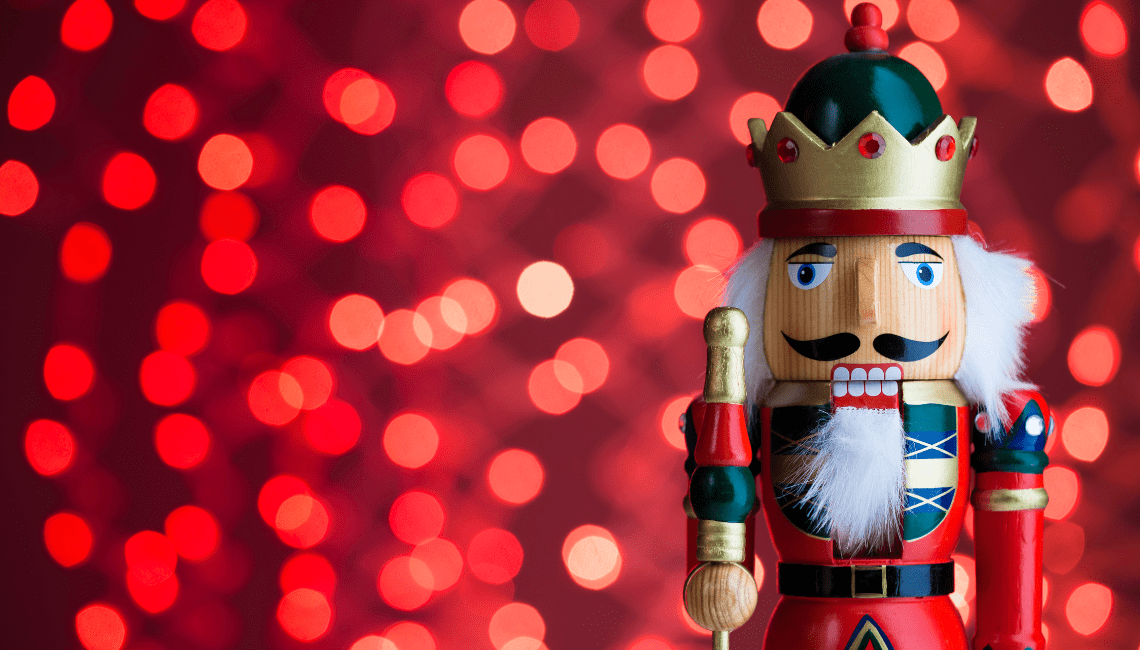 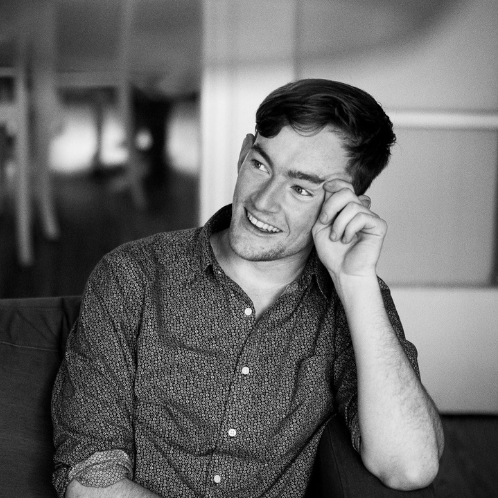 We cannot wait to introduce children to Tchaikovsky at our Christmas Holiday Camps! We know some of you can't make it so here's 5 fun facts about Tchaikovsky that we've learnt at The Strings Club Head Office.

Peter Ilyich Tchaikovsky was one of the great composers of the Romantic era. Born in Russia in 1840, he died 53 years later. He wrote six symphonies, a handful of operas and three ballets, the latter of which, "Swan Lake," "The Nutcracker" and "Sleeping Beauty" are his most famous works. He also wrote "Peter and the Wolf," "Romeo and Juliet" and "The 1812 Overture." Tchaikovsky's music is melodic enough to catch and keep the attention of children.

1. He Was Not a Child Prodigy

Tchaikovsky started taking piano lessons as a young child, but nobody noted any special talent or proficiency with his music at that time. Instead, he studied to become a civil servant. Denied a promotion, he entered the music conservatory in St. Petersburg at age 22 and began his serious musical studies. He graduated and accepted a post teaching at the music conservatory in Moscow, where his career as a professional composer truly began.

Written by E.T.A. Hoffman, the original story is much darker than the ballet we all love, featuring a bloody battle between the Nutcracker and the Mouse King’s army.The story was written in 1816. That’s over 200 years ago!

In 1877, he married Antonina Ivanovna Milyukova despite professing to her during his proposal that he did not love her. They had met at the music conservatory in Moscow, where Milyukova had studied for a time and Tchaikovsky taught. They lived together for only six weeks before the composer's friends, fearing for his mental health, arranged a permanent separation. The pair never formally divorced, however.

4. 'Dance of the Sugar Plum Fairy' Features a Celesta

As evidenced by the "1812 Overture," Tchaikovsky liked experimenting with new instrumentation for his compositions. In the "Dance of the Sugar Plum Fairy," he uses the celesta, an instrument that resembles a small upright piano in looks and produces a distinctive tinkling soundThe celesta was invented in 1886 and Tchaikovsky was one of the first composers to write music for it.

5. The Story of "The Nutcracker" Originally Wasn't for Children

The story is about a girl who befriends a nutcracker that comes to life on Christmas Eve and wages a battle against the evil Mouse King. Hoffman's original work showed humanity's dark-sided nature and was definitely not appropriate for children. Choreographer Petipa chose to follow a light adaptation of the story written by Dumas — a prolific French author in the 19th century.

Our multi award-winning Holiday Camps offer a refreshing approach to usual school holiday childcare. Why not find your nearest Holiday Camp below or call our friendly Head Office team on 0121 296 9204.